Several US jurisdictions, in including San Bernardino County, California are preparing to vote on whether to declare racism a public health crisis, according to Popular Science. Will this help?

Measuring and observation of a problem is important to see the impact, or lack of impact, that may or may not come from policy changes. However, race is a dimension included in most public health studies already, and there is significant data showing the disparities in health and longevity based on race. Observation, in the form of police body cams has arguably not reduced the problem of police violence, just captures it on video.

But if the tragic death of George Floyd under the knee of a Minneapolis police officer had not been captured on video, would it have inspired the widespread outrage across the US and internationally, and even among many in law enforcement? It has been notable when some police departments, such as Redlands (also in San Bernardino County) have used tactics that look like the Madison Method to deescalate and avoid violence.

I’m not saying policy makers and the public will always take public health research data into account. Following the recommendations of public health experts earlier in the Covid 19 pandemic could have saved a tremendous number of lives. But for those who do take data into account, treating racism as a public health issue and conducting research could yield useful conclusions if accompanied by actual policy changes. A small step in the right direction. 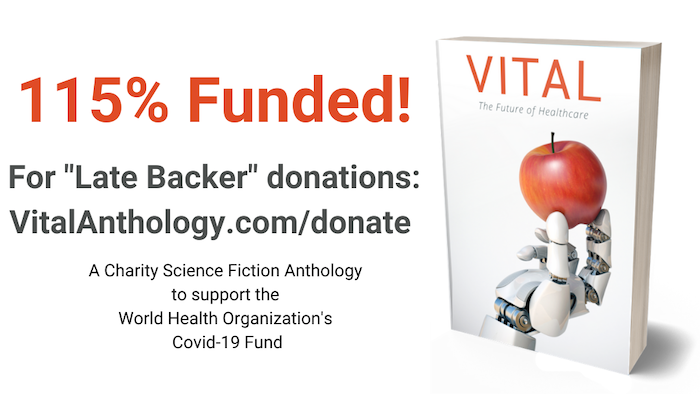